We're back with another instalment of our Dublin Gig Guide! Plenty to see this week! As the summer months become a distant memory and those cold long winter nights begin to settle in hopefully it won't deter you from going out! Let's start off as always on Monday night where we have Ryan Adams performing the first of two sold out gigs at the Olympia Theatre! Described as "one of the most elegant singer-songwriters of his generation." by the New York Times. Adams released his 15th studio album in February of this year and has shown no signs of slowing down!

Tuesday evening the Sugar Club plays host to a fantastic trio consisting of Cathy Jordan, Jarlath Henderson and Mick Daly who will be performing a range of traditional songs performed in their own style. Cathy Jordan is know for her work with Irish trad band Dervish as well as her solo work, Jarlath Henderson is a multi-instrumentalist and singer who is the youngest ever recipient of the prestigious BBC Young Folk Award back in 2003! Completing the trio is Mick Daly, a legend from the Cork music scene who has played in numerous trad and bluegrass bands! They play The Sugar Club from 7.30pm! 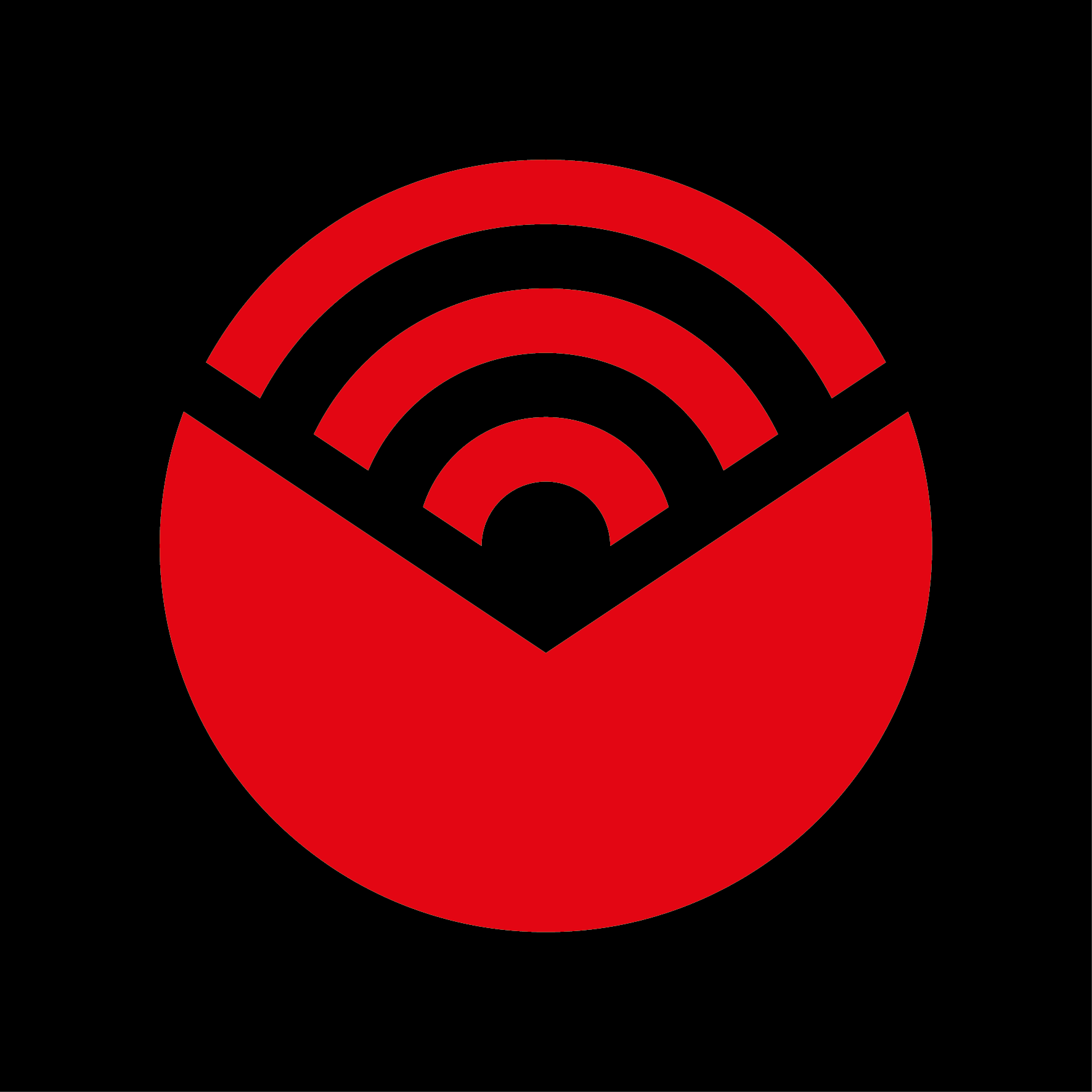 Wednesday evening we have our very own MODEM collective taking over CrowBar are part of their monthly residency. Performing 100% all live electronic music, MODEM have been making serious waves in the music scene. Performances on the night from Mero, Phásin, Athial, CVIN, Enceladus and Disident and entry on the night is FREE as always. Over in Vicar Street, we have American Pop-Rock band R5. With a number of live performances with the likes of The Chainsmokers, Panic! At The Disco and Weezer to name a few the groups popularity seems to be on the rise. Their latest album, 2015's "Sometime Last Night" debuted at no.6 in the Billboard 200! Tickets €20 for this one! Finally for Wednesday night we have PictureHouse performing at the National Concert Hall! They will be celebrating 25 years of since the first PictureHouse shows! This will be the show to relive, sing and enjoy all your old favourites from critically acclaimed albums Shine Box, Karmarama, Madness Sadness Gladness and many more and tickets are €29.50!

Thursday night, we have The Sugar Club playing host to another instalment of the Beck's Rhythm Series! This time around we have Pete Rock and CL Smooth! Staying true to hip hop's soul roots & combining soul samples and jazz breaks, the duo rocked the Sugar Club last year and this show is expected to be even better! Tickets €25.40 for this one! Over in Whelan's, we have American singer-songwriter Dylan LeBlanc as he plays the intimate setting of Whelan's as part of a European tour! At 23 LeBlanc was "exhausted and damaged" after slipping into a blur of booze and self-doubt. However he overcame that moment in his life and by moving to Alabama, he began rebuilding what it was that he lost. With his album Cautionary Tales, he caught the attention of Lucinda Williams and Bruce Springsteen! Catch him at Whelan's from 8PM!

Friday night, we have American Indie-Rock band Clap Your Hands Say Yeah. CYHSY, as they are abbreviated haven't played Ireland for a number of years, and as you can expect this gig is sold out! With the release of their most recent effort The Tourist in February CYHSY are embarking on a European tour that sees them play Ireland, UK, Italy, Spain, Belgium, France and many more! Make sure to get down early for this one, as it's sold out it will be jam packed! If indie-rock is not your thing, then head over to the Wah Wah Club where techno heavyweight Josh Wink will be playing! Doors from 11pm for that one!

On Saturday night the Sugar Club has a special performance by Roots Manuva! The British rapper/producer Rodney Smith established himself as Roots Manuva in the late 90's with his dub-reggae infused trip-hop style of production. His audience grew considerably over the following years, gaining a big hip hop following, so much so he ended up winning Britain's coveted MOBO award! Don't miss your chance to see one of the most influential artists in British music history!

Also on Saturday night we have Albert Hammond performing in the 3 Arena. Many will know Albert Hammond Jr. for his work with American garage rock band The Strokes and a number of very successful solo albums but he spawned from Albert Hammond Snr. who is a very successful musician, producer, singer-songwriter in his own right . Working with many different artists over the years, including Diana Ross, Westlife and Tina Turner! He released his latest album titled In Symphony in late 2016 and received critical acclaim! Catch him, his band & the Leipzig Concert Orchestra from €45 a pop!

Sunday night we have one of the gigs of the year, as The National will play the first of two shows in Dublin before heading off to Cork, at Vicar Street! This gig left many fans disappointed as it sold out extremely quick, but those of you who were lucky enough to grab a ticket it is going to be a special gig. With the release of their most recent effort, Sleep Well Beast has all the elements to be one of the best National albums ever. Intimate lyrical content with great instrumentation you can hear the bands maturity over their career. They play Sunday and Monday night and both dates are SOLD OUT!

And finally closing out the week we have John Smith will be taking the stage at Whelan's. Embarking on a tour following the release of his fifth album Headlong, his hard-working ethic and somewhat under the radar career has gained him a dedicated following and secured him admiration and respect from his peers! Doors for this one at 8PM.

So that's it for this week! Simply click any of the links below! We will see you all next week!