So as March draws to a close let’s have a look at some of the main talking points that happened throughout the month, there was some interesting developments with the hardware side of things as a very popular drum machine manufacturer said they would not be updating there flagship product, whereas on the other hand a reliable well-known cheaper alternative brand were discussing the release of their first hardware synth based on the MiniMoog! 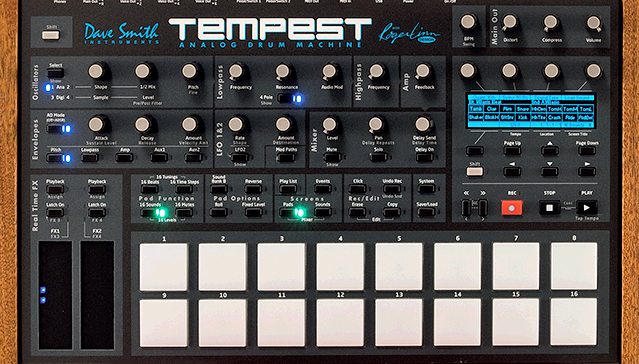 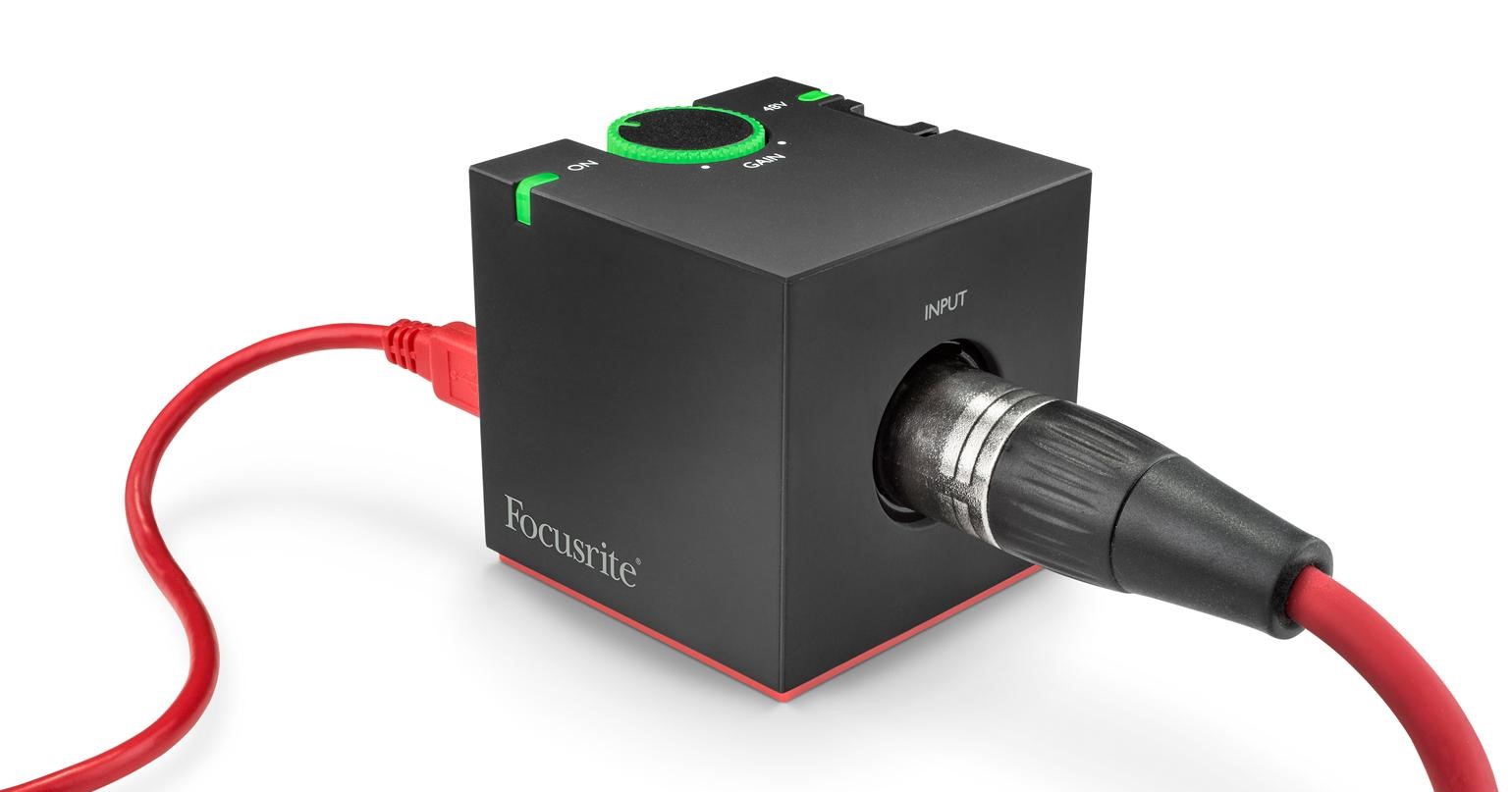 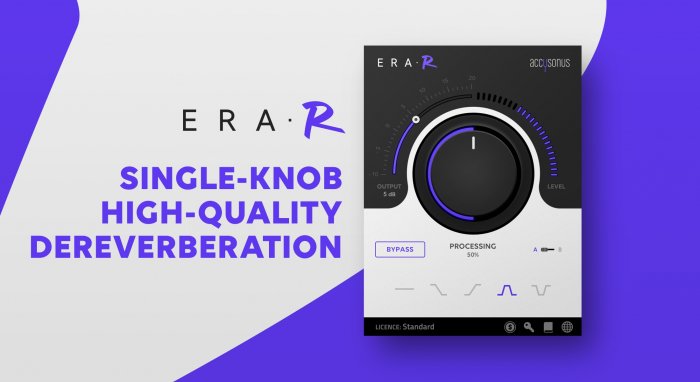