A new blog post for you! We will be starting a new entry every month here at Sound Training where we will be summarising events of that previous month with a short round-up of whats gone on. From new synths, to software updates and new equipment, software and plugins! Your one stop shop to keep with with all things music tech! 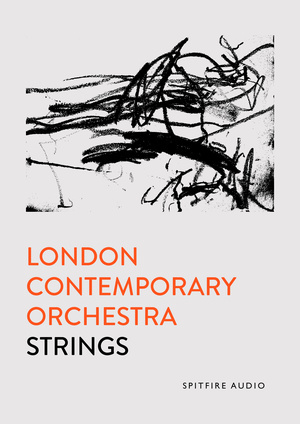 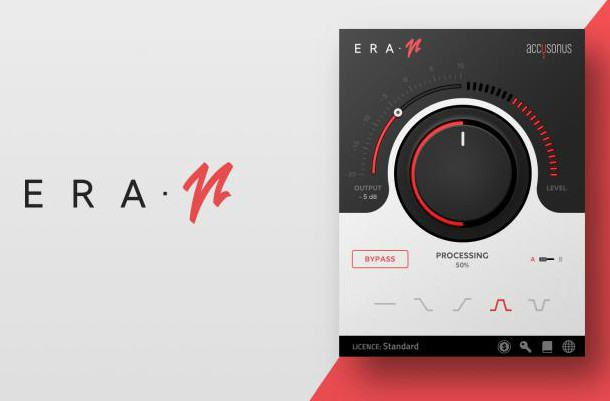 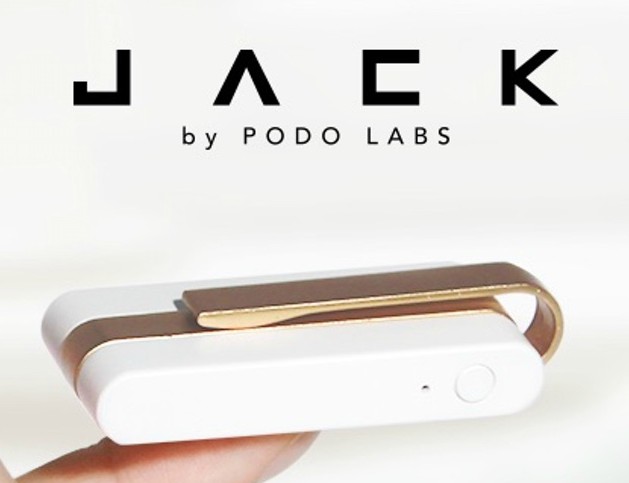 That's it for this month! Check back next month for some more featured news and releases!