New album from the pop-punk rockers, and this release shows them drift to a more pop oriented album. Swapping their distorted guitars for disco type beats. Check out : Fake Happy & Hard Times

The National – The System Only Dreams in Total Darkness

After announcing a world tour and new album “Sleep Well Beast” for September, The National dropped their newest single off the upcoming album. The single just goes to show no matter how many albums they put out The National have still got IT and IT doesn’t seem to be going anywhere.

Kitsuné is a French record label that dabble in fashion as well as music. It’s been four long years since Kitsuné released a mix album but this one was worth the wait and with the summer around the corner this is perfect for those long summer BBQ days. Check out : Napkey – At Least, My Dear – A Day With You & Gracy Hopkins – Nyctophobia : Quidproquo.

Chilled electro house vibes from Calvin Harris that features Future and Khalid. A teaser for his “Funk Wav Bounces Vol. 1” which is due to arrive in June! Be sure to check it out it’s got a whole host of talented performers including Travis Scott, Katy Perry, John Legend and much more!

A charity covers album from the hottest artists on the Irish music scene at the moment. All proceeds from the album will go to Aware, a charity for the aid of depression and mental health. The album is a collection of tracks that the artists themselves chose to help them beat the blues! Grab it now at all your usual online outlets! 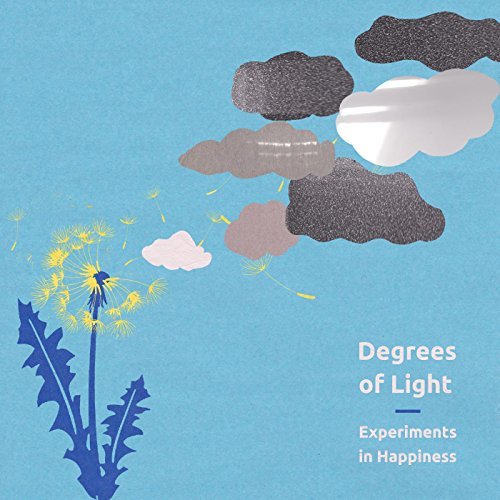 Check them all out in our Spotify playlist below!