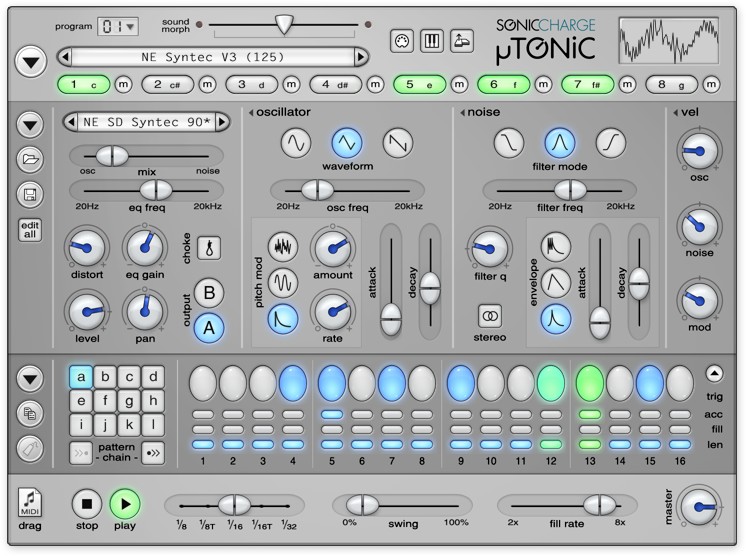 So you've just bought a brand new shiny plugin and you can't wait to start using it in your tracks, so where is the best place to start? Loading up a preset and seeing what the plugin can do of course!

This is all well and good but from experience I know that people can get very comfortable with using presets, I know this because I myself am guilty of it! Many will find it the simplest solution to getting a sound that they desire instead of doing what we all really should be doing as creative artists and dissecting the plugin and finding out how to get the best out of it. Learning it from the inside out can really help you understand the workflow and how each component can work together. I myself will usually get comfortable with a preset setting and keep going back to it. The old familiar “Oh I know that will sound good, I'll use that.” mentality, and to be honest that's all well and good but as we develop our skills as producers we should really strive to limit the use of presets. Our knowledge of these plugins should go beyond just clicking a preset and that's that. If you treat plugins like we do instruments you can get the best value out of them. Imagine having a guitar for 3 years and all you ever did was play C Maj, G Maj, A min and F Maj? You would almost feel like you had wasted your money on the guitar, but when it comes to plugins we do this regularly.

From my experience there seems to be a negativity towards producers who rely on using presets, why? Some people may feel that using presets is a way of cheating the system, like instead of learning how to use the plugin themselves and knowing how to get what you want out of it, they just stick on a preset and away they go., the easy way out. The way I see it is that presets are a starting block, using the preset to see what kind of settings were used can be a good way of learning more about the instrument or effect. This is especially relative when you have just acquired a new plugin that you've never used before as it can give you a basis to work with. Adjusting the preset to suit your taste is another way of sussing out the capabilities of it. 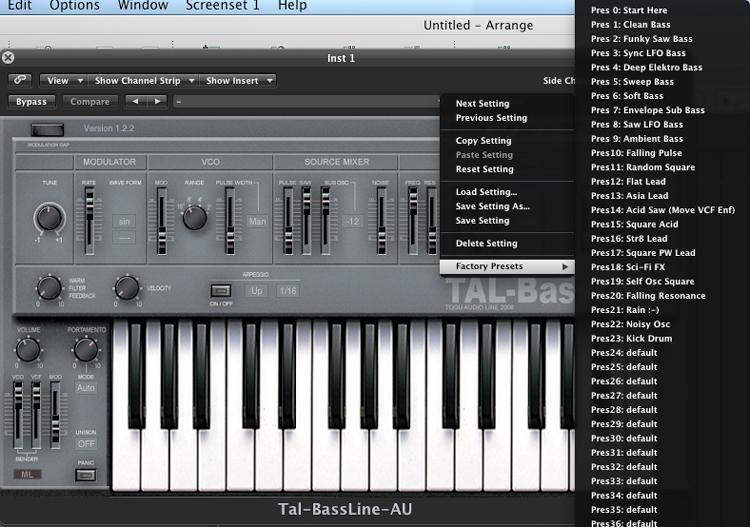 The main problem with consistently using presets is that things can start to sound very similar. This is rife within electronic dance music because many of the artists are using a number of the same synths, (Massive, Sylenth, etc.). It is as simple as firing open a synth selecting a “Deep House Bass” preset, and there you have your bass sound all ready to go. This is perfect if you want to flesh out a quick idea and get it going but at the same time this can have repercussions. Presets were created by professionals who want to showcase what the plugin is capable of, not necessarily for using it straight out of the box. I think this debate is one that will always be around and everyone has their own opinion on it, but at the end of the day it's down to the producer and whether or not they want to stick to the preset.

Using presets in music today is a very common occurrence, a well known example of this is Rihanna's hit song “Umbrella” which was released in 2007, uses a drum loop that comes straight from Logic Pro's sound library, “Vintage Funk Kit 03”, the only difference is the tempo has been slightly altered. Also the hit TV show that aired in Ireland Love/Hate used an FX loop from Logic at the end of their intro clip. So it just goes to show you that you can get away with it even in the big time and at the end of the day who really cares if you're using presets.

Do you think the use of presets is warranted in the music industry or would you prefer every plugin to come with no presets built in? Although there is a huge possibility that this will never happen but just think for a minute if it was the case. Every plugin you bought had no presets, then we would be forced to figure them out for ourselves, again I don't believe this will happen or that it needs to either but it's just interesting to think about how that could change the way we look at plugins...