The Searchlight Development deal, is already well underway with Sound Training College students hard at work with four incredible acts. The development deal includes two tracks recorded for each act with the Sound Engineering and Music Production Students, in the award winning Sun Studios and Studio One. The deal also involves 4 months of intensive pre-production, with the Live Sound, Lighting and Stage Production Students, all working towards the goal of showcasing their musical talents in the Button Factory on the 21st of February! Have a peak at some of the acts that will be performing on the night! 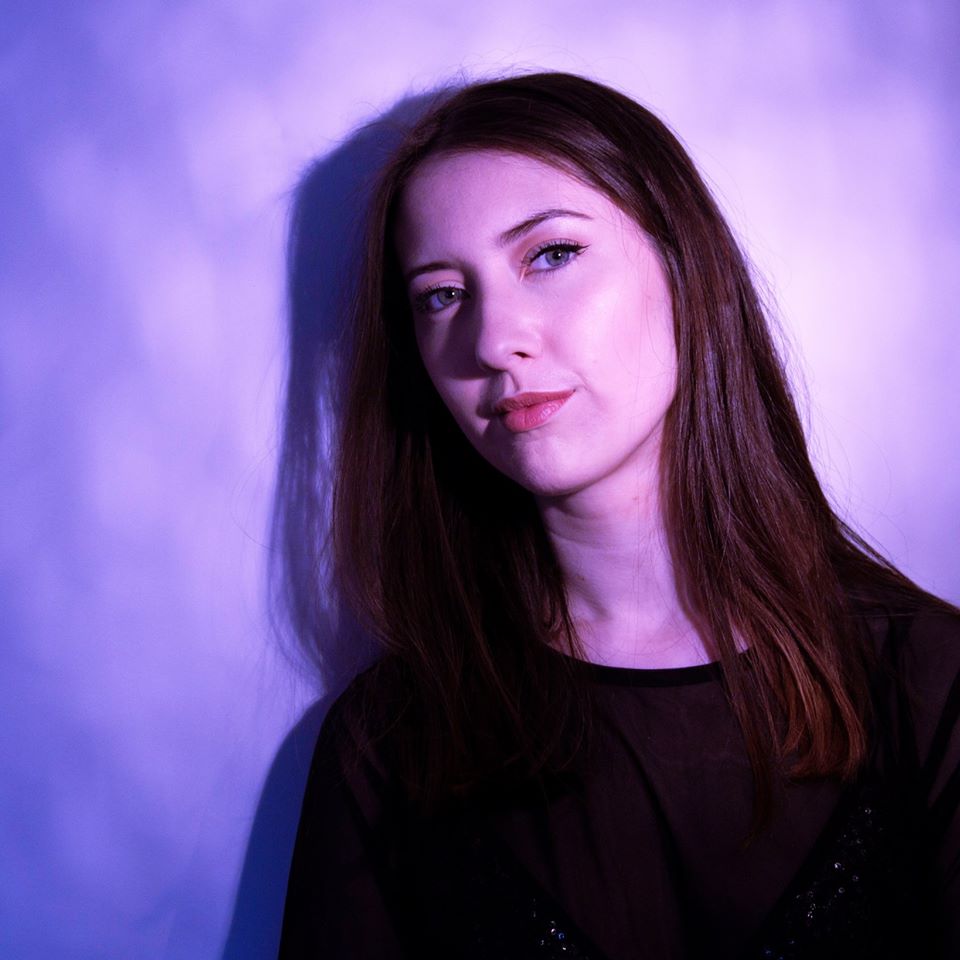 Saoirse is a soul/pop artist hailing from Dublin Ireland. Her music has been influenced by the sounds of Joss Stone, Jessie Ware and Lianne La Havas to name a few. Singing from a young age, Saoirse has been involved in the music scene doing session work for various artists, such as Erica Cody, Rosa Nutty and NC Grey. Working with artists has seen her perform on TV, 98FM, FM 104, RTE Radio 1, Spin 103.8, various live venues across Ireland, and the Irish festival circuit. 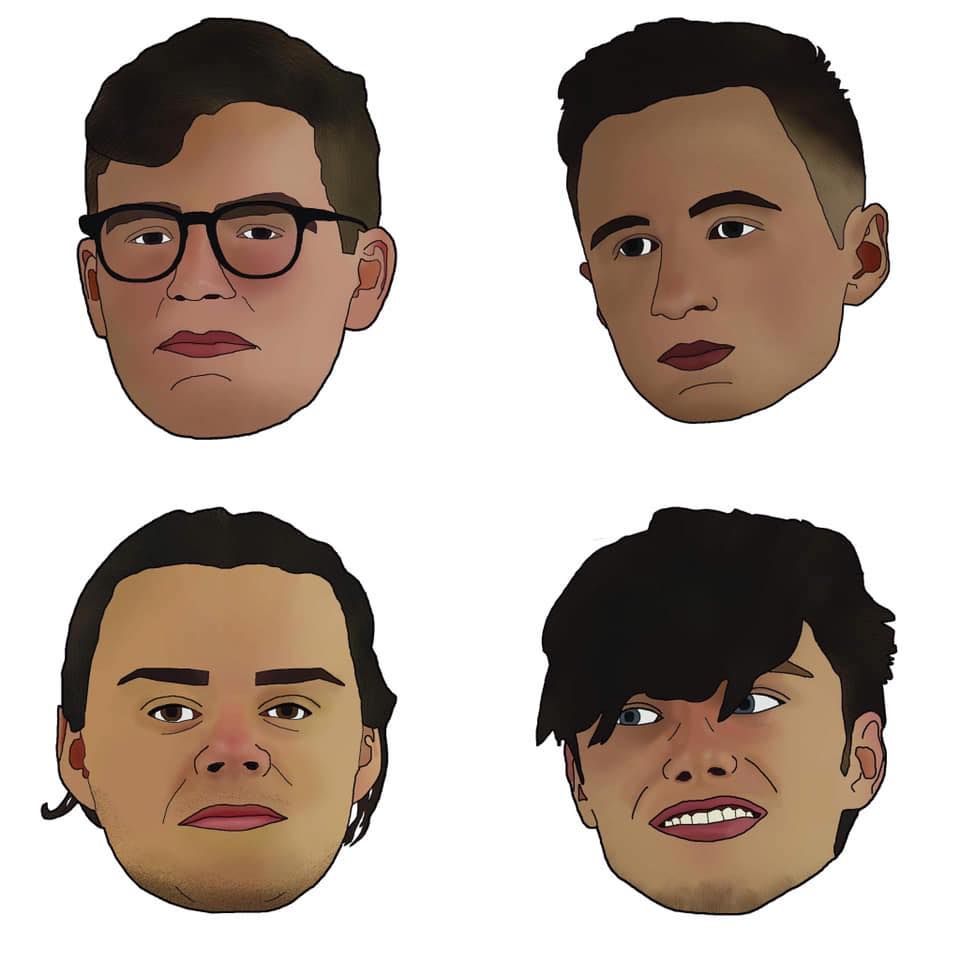 Forming in 2017, Patricia have been keeping one eye on the past and one eye on the future and have been musically cross eyed ever since. By doing this they have achieved a bluesy rock feel with pop sensibilities that gets people out of their seats and onto their feet. Filling their sets with both heavy and light songs, Patricia create an eclectic sound and look to take inspiration from anything and everything. 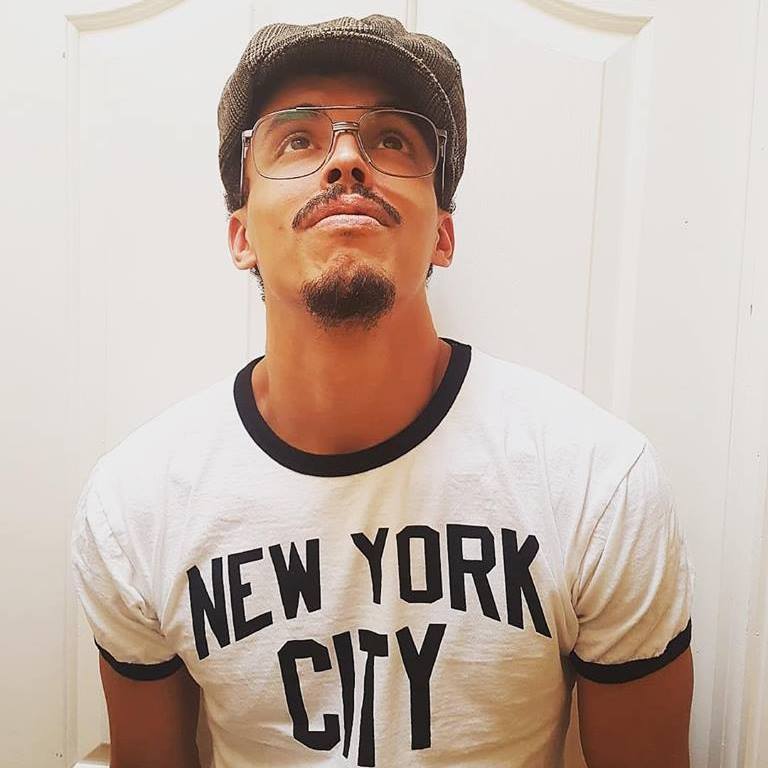 Dublin based singer and songwriter Jesse John Heffernan, who released his debut album ‘Late Night Attention,’ in 2018, has been making quite an impression in music circles in recent times. He has emerged as the ‘go to’ guy for his unique take on classic Soul music as his appearance on The Late Late Show amply demonstrates. He’s also made a huge impression on numerous radio stations and delighted audiences during his two sell out shows in Dublin’s Sugar Club. 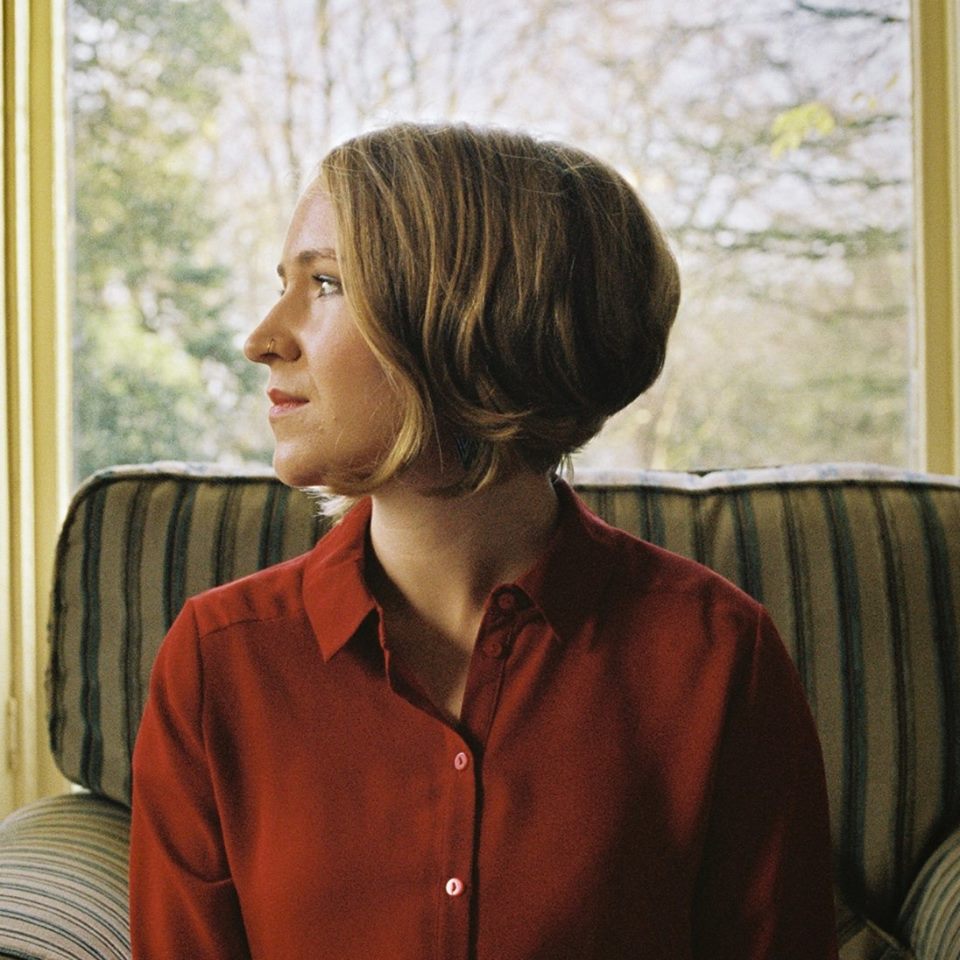 Leila Jane comes from both London and Donegal. Her passion for songwriting came to her after listening to the blues artist Robert Johnson. Her music can be both evocative and dreamy and forceful and raw. A hauntingly brilliant bluesy tremolo comes through in her voice when the passion climaxes and can soften again into sweet smoothness. She was described as ''somewhere between Janis Joplin and Sandy Denny'' after appearing at the Cambridge Folk Festival. She writes engaging and honest songs that demand feeling in an authentically bluesy americana way with splashes of soul and rock n roll. 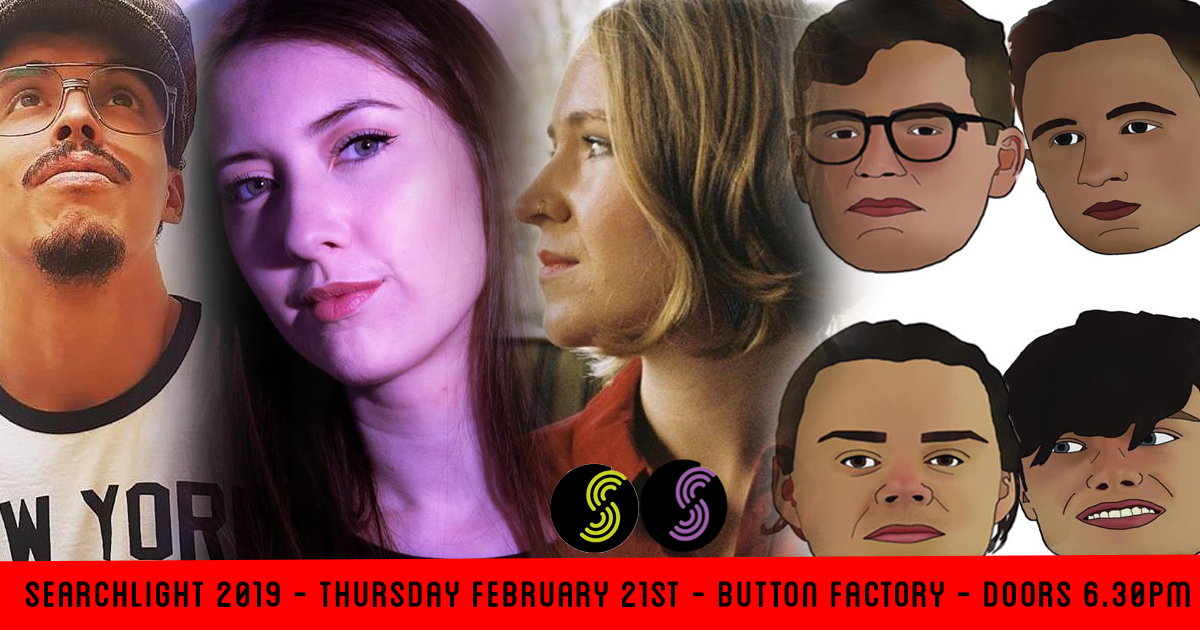