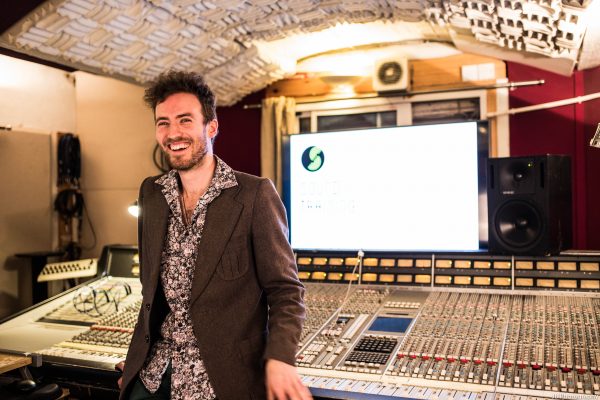 Alex is a graduate of our Sound Engineering & Music Production diploma course and he was kind enough to take some time out of his very busy schedule to meet us and have a quick chat! He talked about his time here and also gave his expert opinion of our brand new BA (Hons) Audio Production & Music Project Management course! Ran in collaboration with Dublin Business School, students can experience the best of many different aspects of the music industry and in particular, focusing on ‘real-world’ industry projects. Since graduating, Alex has been going from strength to strength in his

With some massive gig news recently as of one of the best alternative rock bands there has ever been announcing two headline shows later this year, The National will play Vicar Street in September as part of a worldwide tour and new album, ‘Sleep Well Beast’ which is also set for release in September! We can’t hide our excitement! Anyway, moving on to this weeks gigs! Two heavyweights kick off the week as we have Take That and Natalie Imbruglia! Take That were one of the most popular boy bands of their generation and probably all time. Performing as a