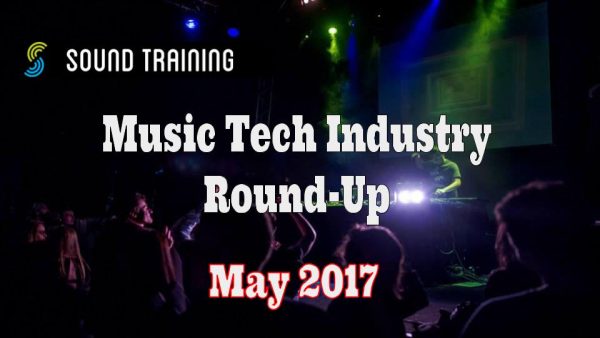 Music Industry Round-Up : May 2017 The people over at Propellerhead have finally added VST support to Reason! Reason hit our shelves 17 years ago and was released as a self-contained studio with synths, samplers and drum machines. In 2009 they released Record, which added the ability to record, mix and arrange audio which was another thing missing from the original Reason. They have it all now! Upgrades to Reason 9.5 are free for all version 9 holders. Learn more here.  Roland have released the SPD::ONE electronic percussion pads. There are four to choose from Electro, Kick, Percussion and WAV. All