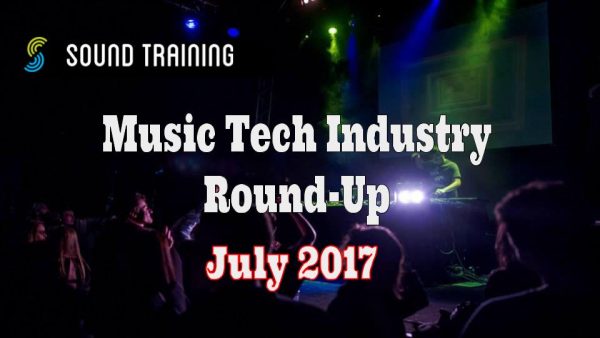 Music Industry Round-Up : July 2017 M-Audio have released an “all-in-one package” for the home studio enthusiast! It comes bundled with everything you need to get up-and-running including a M-Track 2X2 audio interface, Nova Black condenser microphone, premium HDH40 headphones and a software suite featuring AIR/Pro Tools plugins. With a version of Cubase LE to get your recordings down, it is a perfect starting place! Prices start from £164.99 and will be available Summer 2017. HeadRush, an innovative new manufacturer of Guitar Products have unveiled their ‘game-changing’ new pedalboard. Boasting a quad-core processor and it’s exclusive Eleven HD ExpandedTM DSP software, 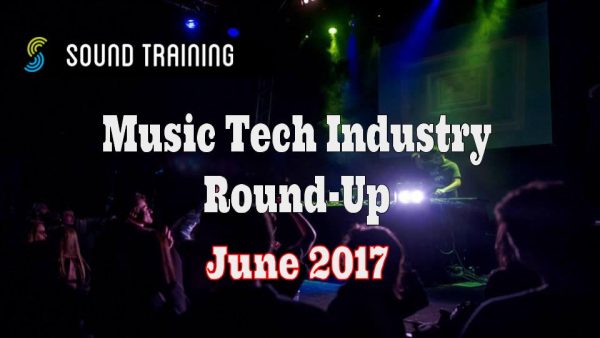 Sound Training – Industry Round-Up April 2017 Musical things are finally looking up for those of you who have purchased Apple’s new Macbook Pro. With the creation of a new app, the touch bar at the top of the keyboard can now be transformed into a MIDI controller! By downloading an app called MIDI Touchbar, you can use the touch bar as a MIDI controller in your favourite DAW and it also customisable! Get it here! Novation have announced two new products set for release in May and June, Peak synth and Circuit Mono Station Groovebox. Peak is an eight-voice 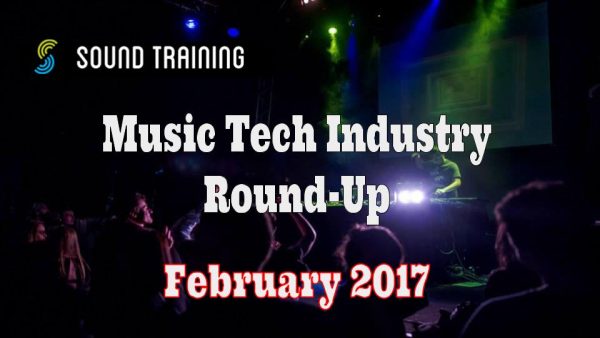 Sound Training Industry Roundup – February 2017 A new blog post for you! We will be starting a new entry every month here at Sound Training where we will be summarising events of that previous month with a short round-up of whats gone on. From new synths, to software updates and new equipment, software and plugins! Your one stop shop to keep with with all things music tech! Spitfire Audio have recent released a brand new string library! Many of you will be familiar with Spitfire Audio’s previous stuff, Albino, Hans Zimmer Piano, Dustbundle etc. This new release is in collaboration 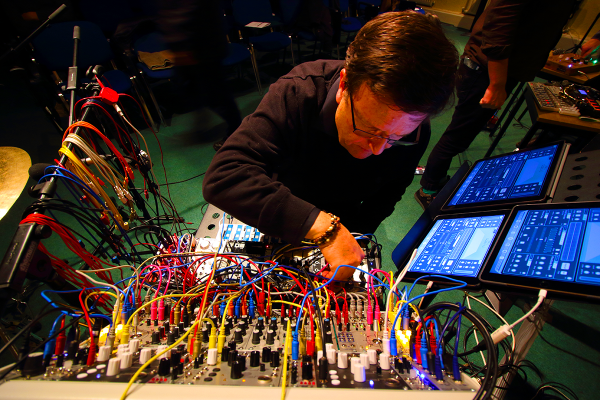 Here at Sound Training, we love our recording studios; nothing excites us more than a fancy new piece of analog gear! However, we also appreciate and embrace the opportunities that technological developments are bringing to our industry. Producers, engineers and composers can now develop their own new creative audio tools as synths, effects and plugins. CSound Conference This potential was highlighted last weekend at a conference hosted by NUI Maynooth (thanks to Iain McCurdy for organising), celebrating the audio programming language Csound. A number of our students and staff presented their work to the world’s best Academics, Composers, Sound Designers