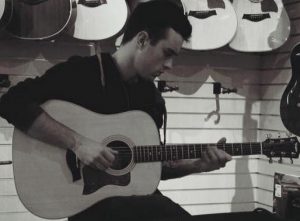 Adam McDonnell is a guitarist from Dublin. In 2017, he graduated from the BIMM Institute with an honours BA in Commercial Modern Music. Having played and taught the guitar from a young age, Adam is well versed in a wide variety of styles, techniques, and teaching methods. He has performed and recorded with a multiple bands, and is currently playing with Dublin based band Dawn Chorus. 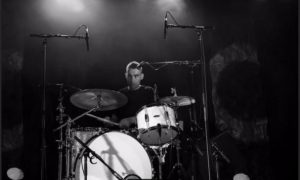 Dylan Lynch is a Dublin based drummer and a founding member of the Alternative-Rock band Little Green Cars. Dylan began playing drums from a very young age and has be taught by Graham Carey, Kevin Brady & Conor Guilfoyle. He also received a full scholarship to study at the 5-Week Summer Performance Programme at the prestigious Berklee College of Music in Boston U.S.A, studying Jazz and was also awarded a Travel and Training bursary from the Arts Council to study. Dylan is an active drummer performing with Dublin based neo-soul artist Zaska, hip-hop/jazz trio Royal Yellow & regularly performs with Charlie Moon Organ Trio, Richie Buckley, John Moriarty and many more. 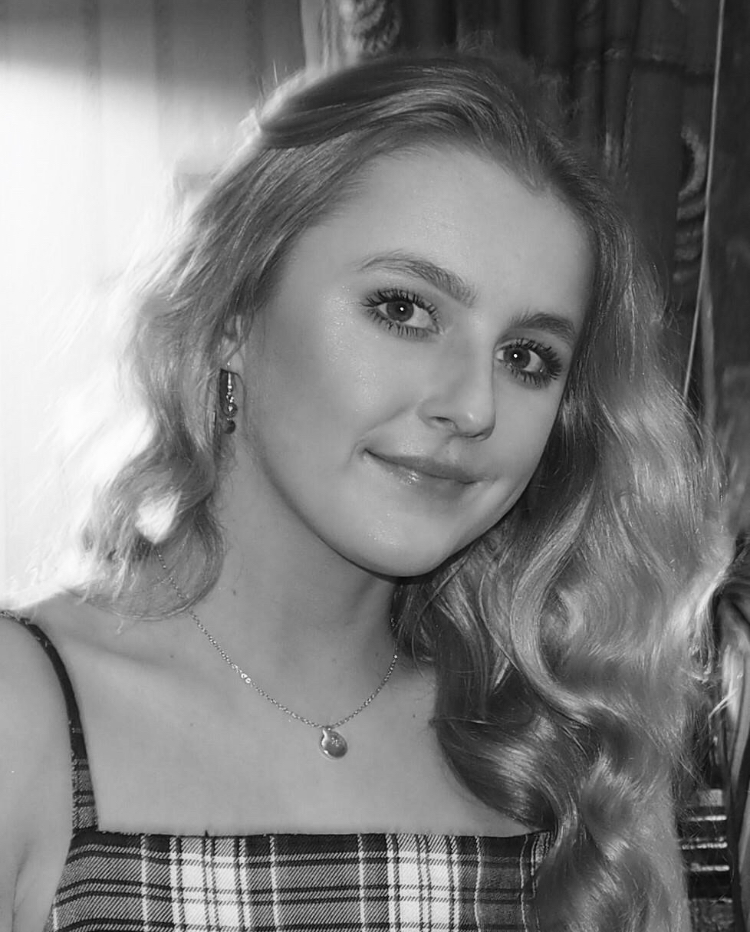 Rachel Murphy, Soprano is a student in The Royal Irish Academy of Music studying with Soprano Virginia Kerr for the last 6 years. Rachel started singing in the choir Ceiler as a soloist and concerts such as Future Stars of Meath. In RIAM productions Rachel performed Stephen McNeff’s ‘Banished’ in Kilmainham Jail last January, and Francesca’s Caccini’s ‘La liberazione di Ruggiero dall'isola d'Alcina’ and in December she performed as a soloist in Colin Mawby’s ‘The Heavenly Chrismas Tree’. Rachel performed in Lyric Opera’s production ‘The Pirates of Penzance’ by Gilbert and Sullivan in the National Concert hall. 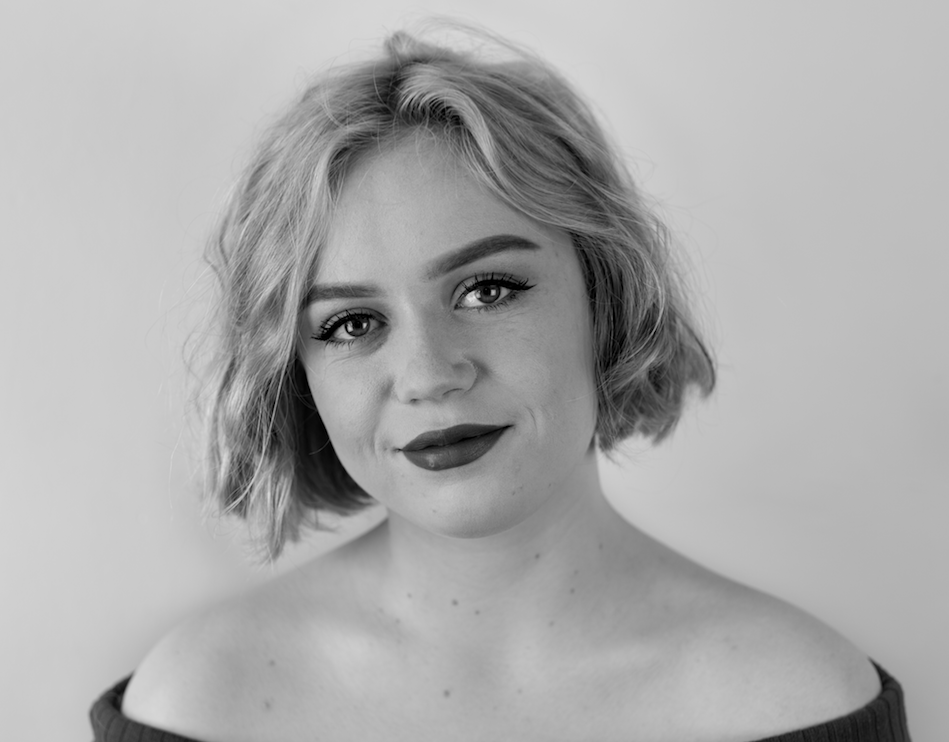 Ellen is our piano and vocal coach. She has completed to Distinction level Grade 8 ABRSM piano exam, as well as Merit in Grade 8 Royal Irish academy singing & Merit in Grade 6 ABRSM music theory exam. She has won the silver medal in senior certificate vocal exam from the Royal Irish Academy of Music and has also won 1st place in the Mezzo Soprano Solo, Feis Ceoil 2019 and 2nd place in the Dennis O'Sullivan medal, Feis Ceoil 2019. She has also performed at All together Now, Electric Picnic & Forbidden Fruit. 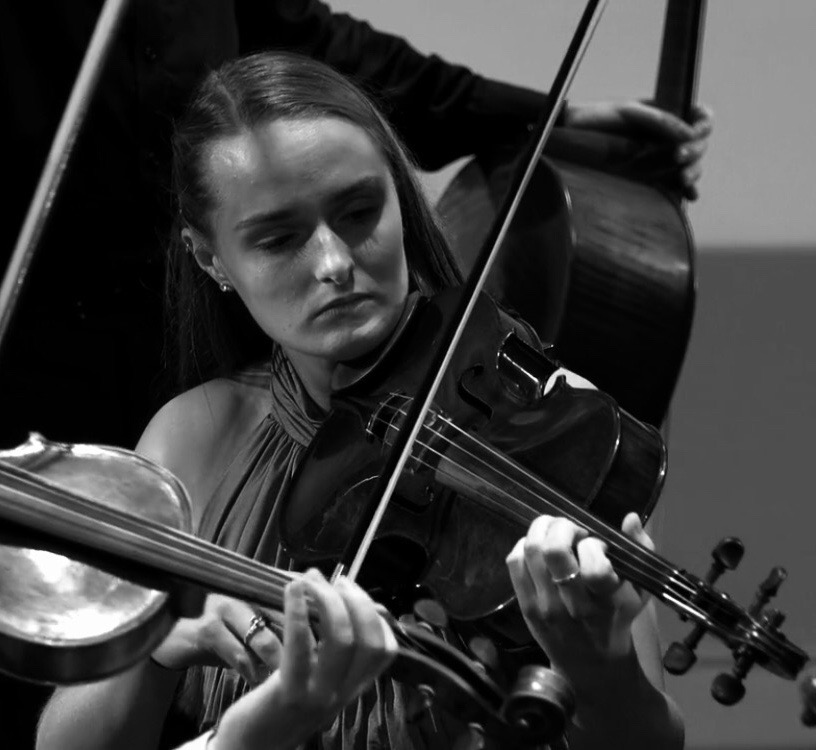 Catríona Atkinson is a Dublin based violinist and violist. Coming from a musical family, she began formal training at the age of 6. Though classically trained, her repertoire ranges from pop to Irish trad. With her cellist twin-sister, she is a regular performer at President Higgins’s Summer Garden Parties at Áras an Uachtaráin. She has achieved Distinction at Grade 8 for both instruments from ABRSM and RIAM respectively and is currently enrolled at Trinity College undertaking a Bachelor in Music Education degree under the tutelage of Andreea Banciu. 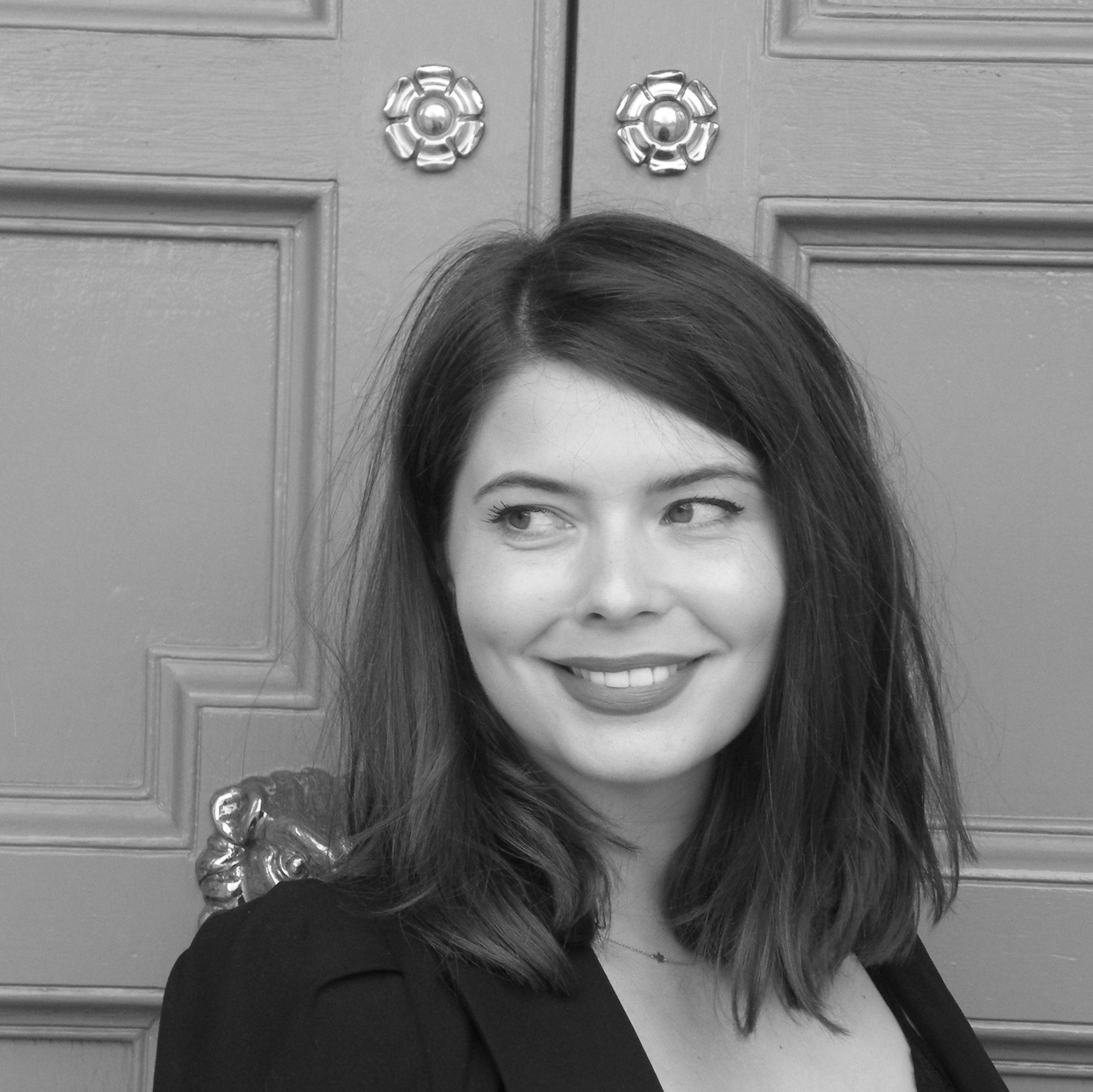